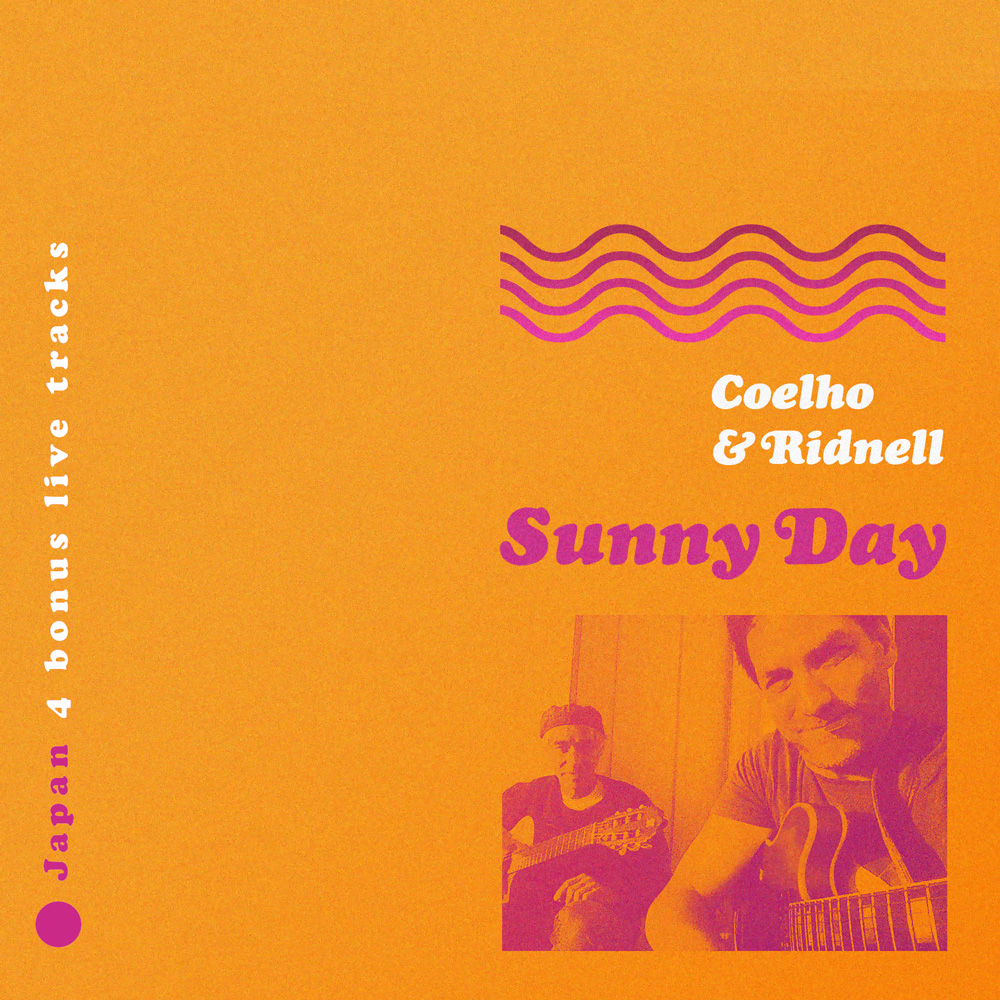 Sunny Day is the result of an encounter between two songwriters – Brazilian Chico Coelho and American Dave Ridnell – in San Francisco. United by a passion for the sounds of Brazilian bossa nova, MPB and American jazz and pop, Coelho & Ridnellinterweave nylon string and electric guitars on songs which talk in both Portuguese and English of love, happiness, solitude and hope, ecology, and human philosophy. A stellar international crew of players help Chico and Dave transport the listener on a voyage across the musical landscapes of Brazil and America. These include world-famous chromatic harmonica player Hendrik Muerkens (“Something About Lovers”), seminal Brazilian bassist Bororó Felipe (“Lobo”), funk drumming great Billy “Shoes” Johnson (“Sunny Day”), and multi Grammy-nominated trombonist Wayne Wallace, who made horn arrangements for seven songs. Recorded and produced primarily at Baxter’s Ranch in the beautiful Sierra Foothills of Northern California, additional sessions went down in Brooklyn, New York and the cities of Sao Paulo, Piracicaba, and Goiania in Brazil. Following its initial release in the U.S., “Sunny Day” was featured atop the New Releases section of the website The Best of Brazil, and has received airplay from highly respected DJs with radio programs in the U.S., South America, and Europe. The official video for the title track “Sunny Day” has close to a half-million views on Facebook since its debut and has been shared by listeners from countries worldwide.This Japanese release of “Sunny Day” from Village Again includes 4 additional live bonus tracks, recorded at The Cadillac Hotel in San Francisco in March 2018, featuring Brian Byrnes on chromatic harmonica.

It’s really beautiful….I am sure there will be regular air play of many of these tracks. All in all a great album that I will strongly recommend!”
-Herbert Shantisan, host of One Note Samba (Superfly.FM), premier Brazilian radio show in Austria.

“So beautiful. It speaks to the whole world.”
-Suzanne Harris, Que4 Radio (Chicago)

Quotes from fans about the song “Sunny Day”:

“Your music is amazing!! I love it! Thank you for this kind of music – Claudia C (Bolivia)

“Your music is a therapy for mind” – Amor R (Algeria)

“I listened to this over an hour ago and I cannot get it out of my head. Song of the Summer for sure” – Anna K (USA) 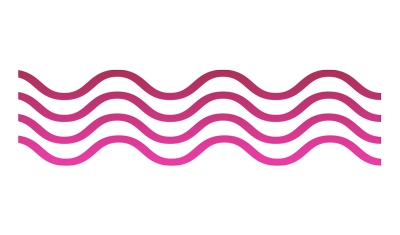